As promised, here’s a new upcoming release… The mind-bending, chaotic and technical brutality of Italian outfit Huronian will arrive in the form of their debut album “As Cold as a Stranger Sunset”. The band features members of Hateful and Valgrind.

The crushing debut album will be originally released on Dolorem Records and will have its cassette version available on Gruesome Records.

Thanks a lot to Huronian and Dolorem Records for the privilege in having us ride side by side on this one!

One year ago, on this day, the 7'' split vinyl from 🇧🇷 @ressonanciamorfica and 🇬🇧 @sewertrench would finally see the light of day, in an amazing 100% DIY co-effort between several Underground labels!
🇵🇹 RUTTENSKALLE: Straight forward old school Death Metal for fans of early Entombed, Grave, God Macabre or Dismember 💀 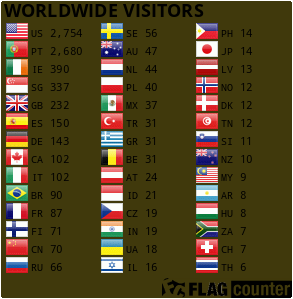